Built at a time of great progress and transition in American design, [One Hundred Barclay] was a product of the atmosphere of architectural creativity and originality which flourished in New York in the 1920s.

— Landmarks Preservation Commission, in the 1991 designation when it was made an official New York City landmark in 1991 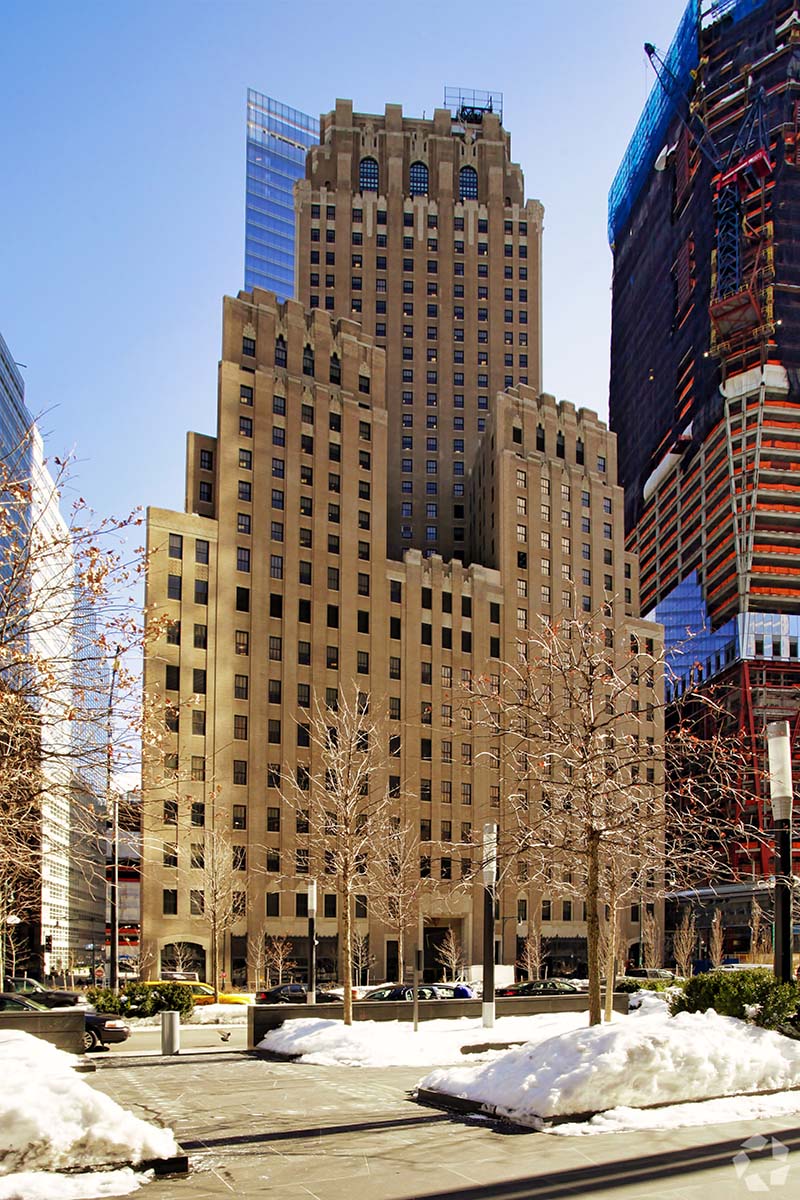 Learn about the history of this landmarked building

See the $40 million penthouse, the biggest living room in the city.

Apartment buyers are collecting units in Ralph Walker buildings, according to the Daily News.

< Back to Financial Services projects page