Senior project manager Tom Moran says he’s most proud of the fact that every single store built for Microsoft has been completed on schedule.

The first two stores in Scottsdale and Mission Viejo were built in 12 weeks to meet the launch date of Microsoft’s Windows 7 product in 2009, explains Moran.

The Bellevue, Washington store was further fast-tracked, so J.T. Magen had to complete the structural steel in two-and-a-half weeks instead of the scheduled six weeks, and then build the store in eight weeks flat. 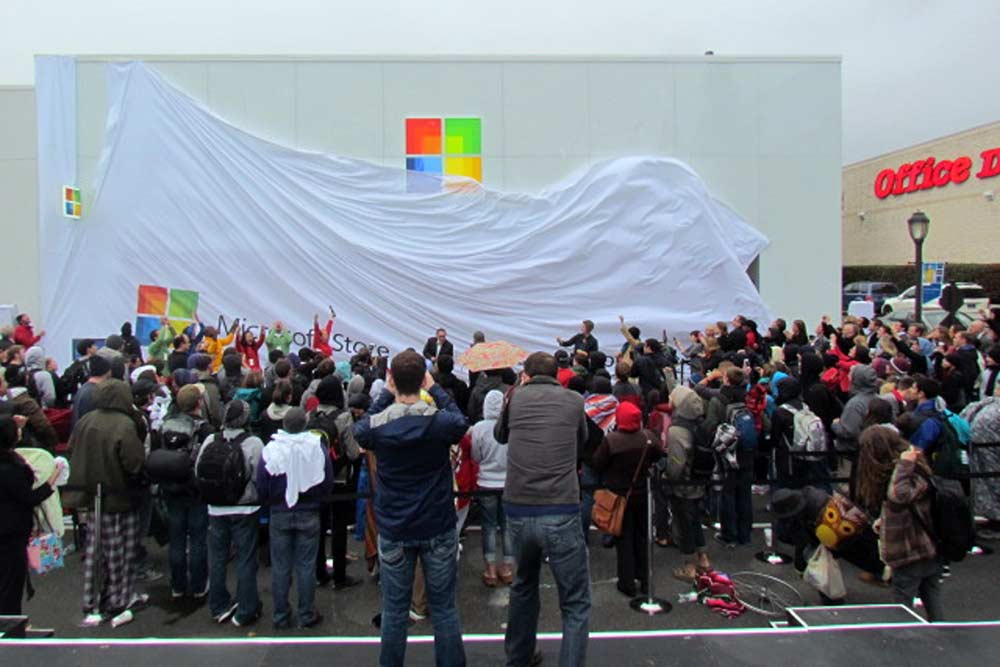 The Microsoft retail store in New York’s Times Square was built in just 13 days working around the clock to meet the launch date for Microsoft Surface in 2012. 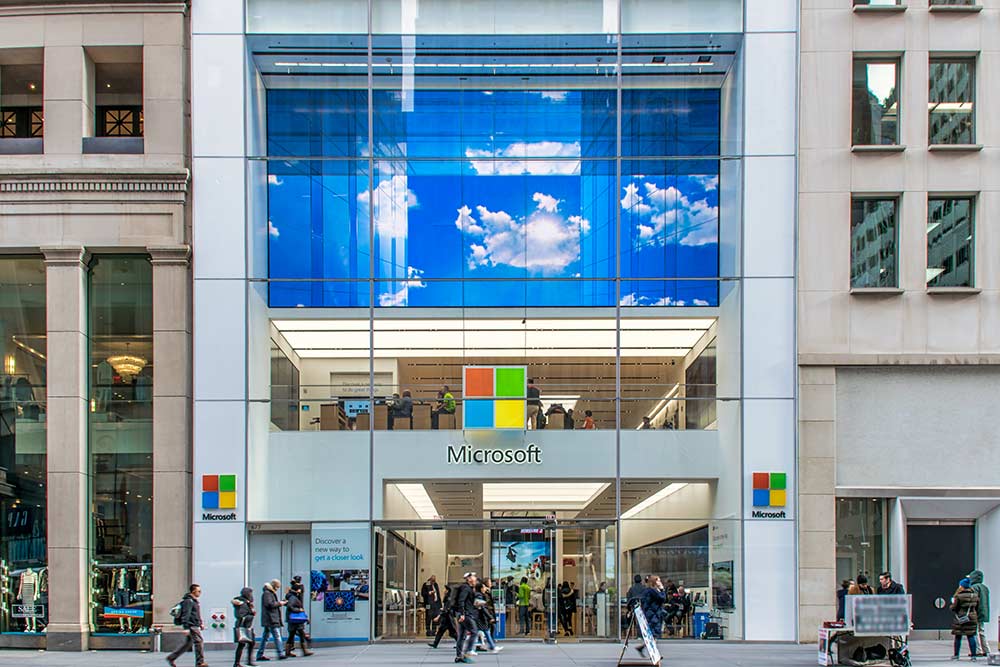 “Microsoft continues to hire us because we understand their expectations on schedule, quality and cost,” says Moran. “We adhere to high construction quality standards to support the Microsoft brand, and to ensure consistency in the end-product.”

Moran adds: “The J.T. Magen team can produce under a tight time schedule when working with a great client like Microsoft. Together, we brought their global corporate standards into their retail build.” 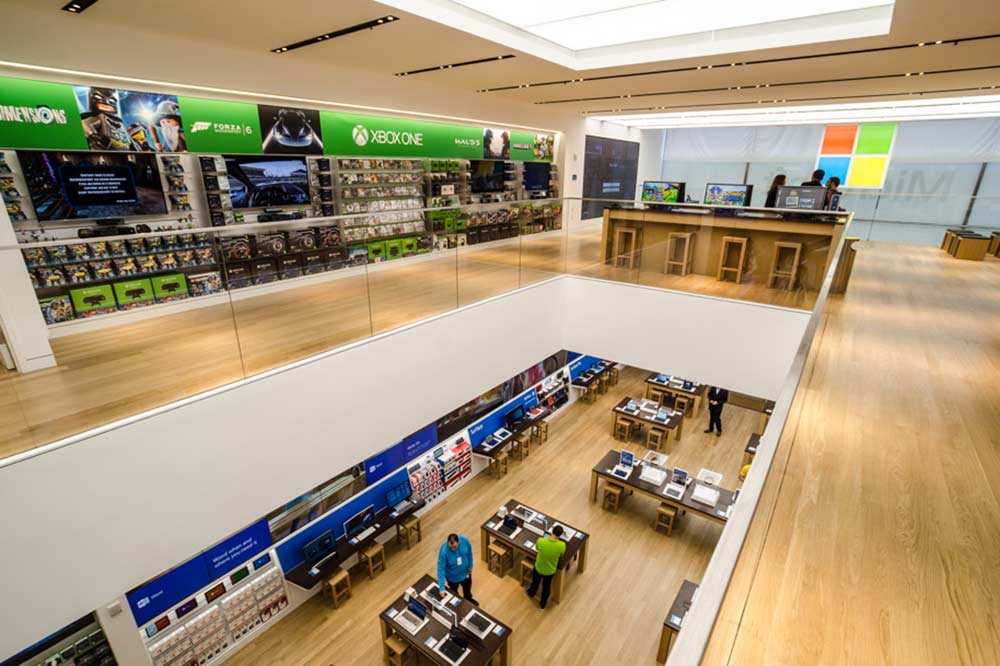